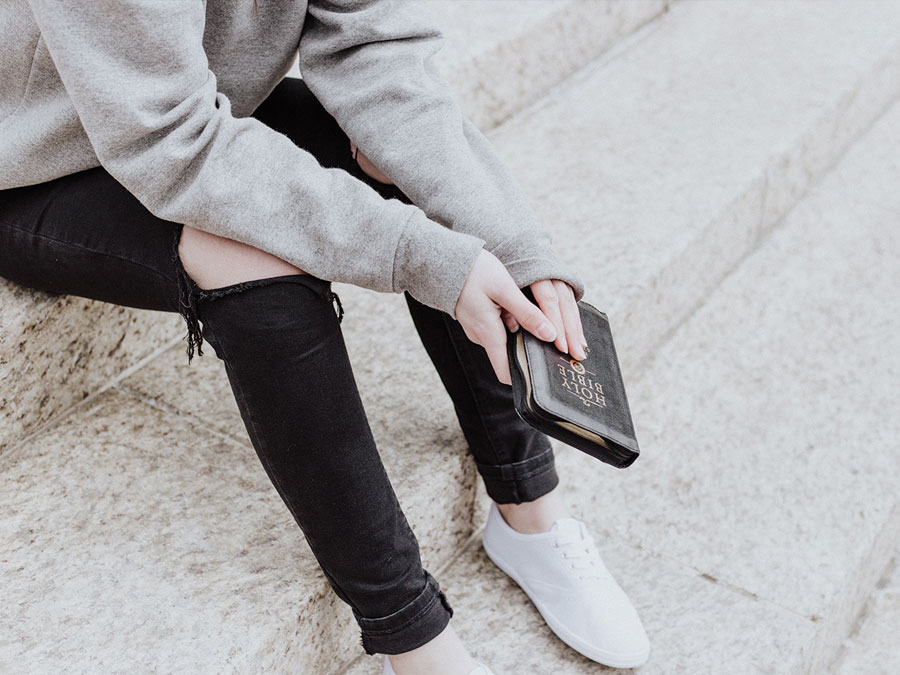 As Christians, we are called to forgive, not just 7 times, as the Bible tells us, but over and over and over again. It may not be an official commandment; nevertheless, it may be the hardest. Forgiveness means doing the exact opposite of what feels natural and what we have learned our whole life – that we should see justice, that there should be some sense of fairness in the world, that people should have to deal with the consequences of their actions. In a fair world, your friend wouldn’t hurt you. In a fair world, there would be no betrayal. In a fair world, things would unfold exactly as they should, and always in a way that made sense.

We don’t live in a fair world. We live in a world that requires forgiveness. Some is easy and some is downright unfathomable. We are so hurt, so disappointed in the other person, so abashed that they would wrong us the way they did, that it’s everything we can do to get past those emotions, let alone forgive. That person doesn’t deserve my forgiveness, we think to ourselves. She knowingly betrayed me, or He said the most hurtful thing he could possibly say to me, or They hurt my kids, or They conspired against me. Those thoughts plague us. They weigh us down and take up real estate in our heads and our hearts. They can even consume us, leaving us permanently scarred and damaged. 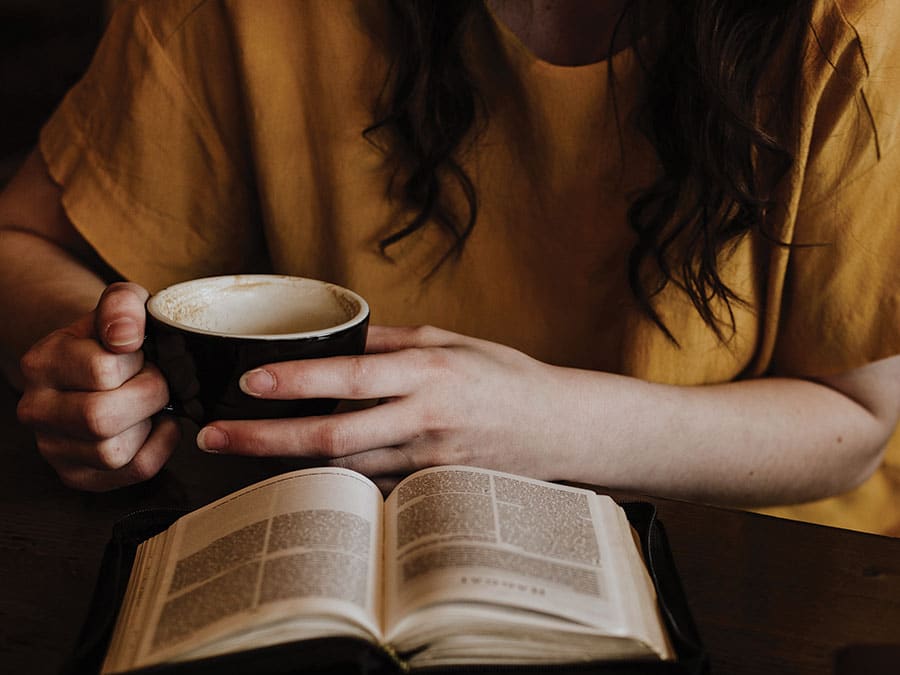 And that’s where lack of forgiveness truly begins to hurt us more than it hurts anyone else. St. Augustine said, “Resentment (aka: lack of forgiveness) is like drinking poison and waiting for the other person to die.” What an incredible analogy! When we refuse to forgive, it’s like a slow poison, eating away at us until a part of us dies. Meanwhile, the ones who wronged us have gone on with their lives. While the wrong might have happened one time, a long time ago, we continue to let it hurt us, damage us, and change the person we were meant to be.

It takes a long time to realize that we are giving all our power to the person who hurt us. Some people never realize it. If you have, the best thing you can do for your kids is to teach them about the power of forgiveness while they are young. They will have to forgive many, many times in their lifetime. If they don’t, it will change them, distance them from God and his plan for them, and make them unhappy people. As parents, we want none of that. We want strong, resilient kids who live out their Christian upbringing and obey God’s mandates, including that of forgiveness.

The way to ensure this happens is to show your kids, consistently and with a grateful spirit, how to forgive. Let them see your hurts, and let them watch you overcome them. Teach them that humans make mistakes and can be cruel, but as a Christian and someone striving to be a good person, you will forgive, even when it seems impossible to do so. You won’t allow someone to treat you as a doormat or diminish your spirit as a child of God. But you will accept that everyone will disappoint you, probably multiple times, and that you must forgive them just as everyone else forgives you for disappointing them. Because they do. Every healthy relationship involves forgiveness. And every healthy individual understands that forgiveness leads to freedom. 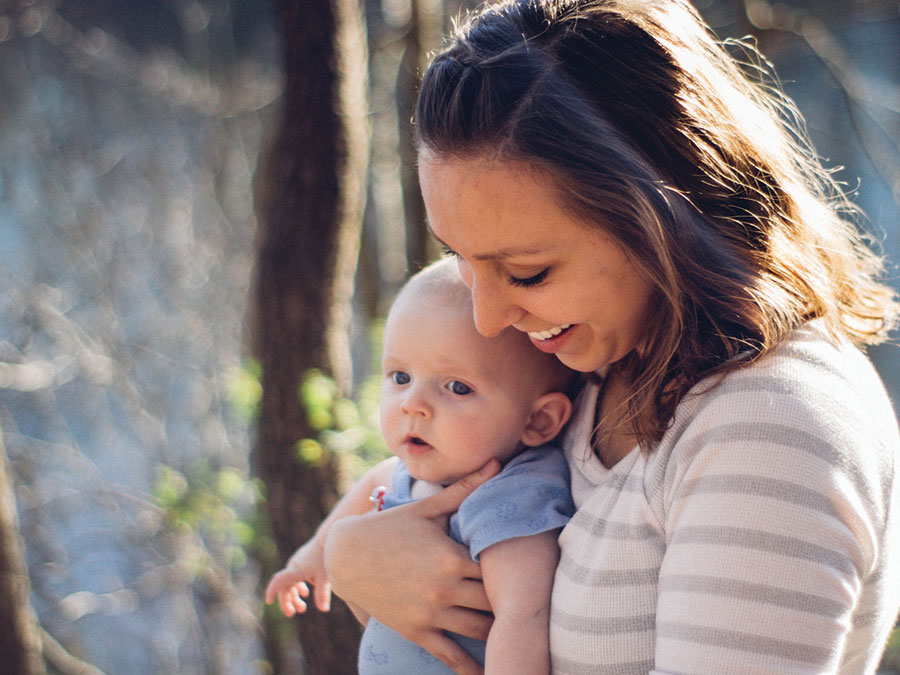 Forgiveness isn’t weakness – it’s the utmost in strength. Make sure your kids see you forgiving, learning, and moving on. Give them the gift of learning how to forgive and you will give them one of the greatest strengths to sustain them throughout their happy lives.

Rebecca Deurlein is the author of Teenagers 101: What a top teacher wishes you knew about helping your kid succeed, and President of Teenager Success 101, a one-on-one academic coaching company dedicated to helping kids find success. She blogs and writes internationally, speaks to parents across the nation, and loves every minute of living in Sugar Land, TX. Find her on Amazon, Barnes & Noble, Huffington Post, or through her own blog A Teacher’s Guide to Understanding Teenagers. All can be accessed at www.TeenagerSuccess101.com.