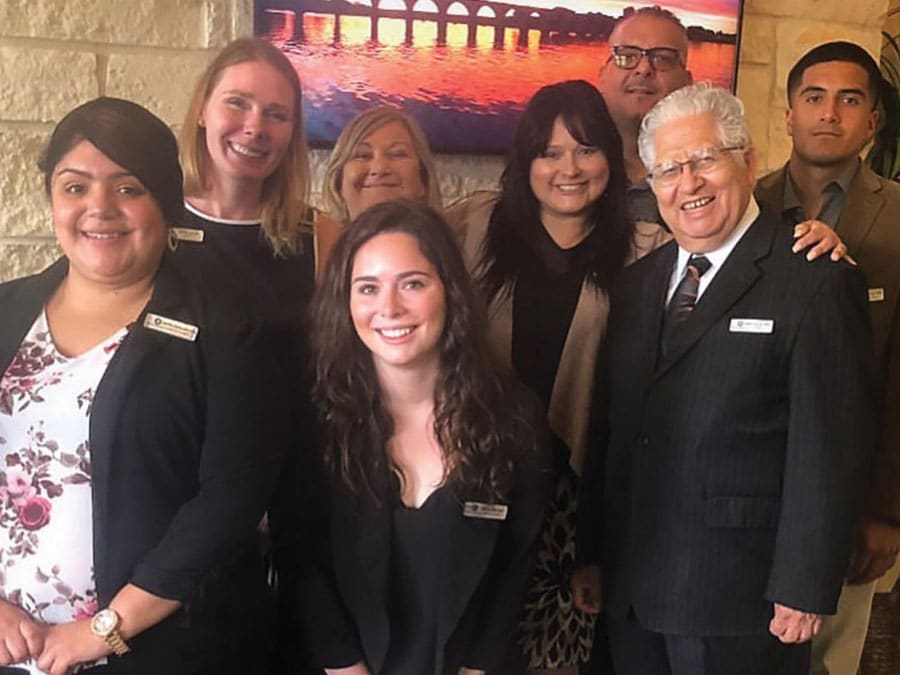 After Robert and Sonia Rossi walked through the passing of a loved one, they realized how tender and treasured those final months and days are with a loved one. As a nurse for over 22 years, Robert felt God’s calling on his life to use his acquired skillset and knowledge in the end of life setting.

“My background was in oncology at MD Anderson,” says Robert. “With oncology comes the good of being cured, and sadly the death and passing of patients too. So, I have learned, and had the privilege of caring for individuals at the end of their life. This time is not only important to the patient, but their family members as well.”

When Sonia’s grandmother was placed on hospice care, the Rossi’s saw firsthand what was needed to provide patients with the highest quality of care. It was then that Robert felt God drawing him towards starting a hospice business of his own.

“I told my wife, we can do this, and actually do it with a purpose,” says Robert. “We can do it in a way were patients and their families are treated more as a people versus a number, with love and dignity, and not just out of routine, but as family members, the Blue Star Family.”

Sonia owned an insurance company and was skilled in finances and managing a business. She was skeptical of Robert’s idea, but together they decided to pray about it. Within a week of praying, God put everything in motion for the Rossi’s to acquire Blue Star Hospice. They did not have any idea of how to run the hospice, and it was very scary, however, with a little knowledge and a lot of faith they were able to take the leap they needed to make Blue Star Hospice a success.

“When we started praying, God just put everything into place,” says Robert, “and three years later here we are. I have taken care of over 500 patients and given them the quality of care we wanted Sonia’s grandmother to have.” 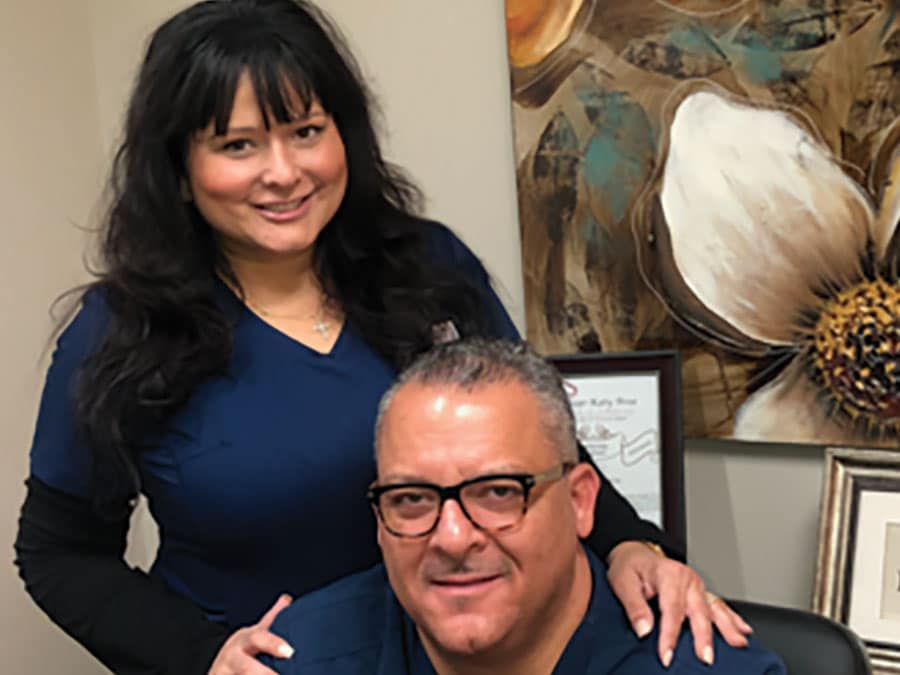 When Blue Star Hospice opened in 2016, it was Robert and three other nurses. Today, they have doubled their office and nursing staff to accommodate their increase of patients. Blue Star Hospice services the whole Houston area, from Conroe and Galveston to Crosby and Sealy.

“We are family owned and operated and the patients aren’t just patients,” says Robert. “I take to heart what we do, and it is personal. I treat everyone like I would want my own mother and father to be treated. As a nurse, I am very hands-on and as an owner I am involved with all the care.”

Blue Star Hospice not only cares for the individuals receiving care, but the family members as well. Sometimes the length of care can be several months and even years. Blue Star Hospice builds relationships with the family, and is there for support during and after their loved one’s transition. 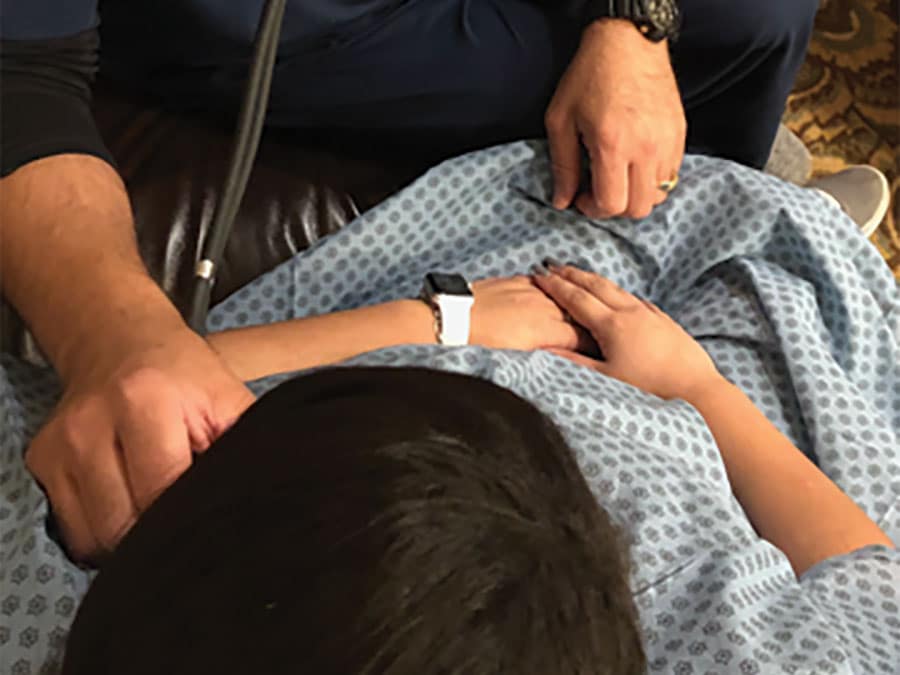 “We all become a family,” says Robert. “We are their support, and we continue to support them for their bereavement process.”

“We are growing a family here in Houston,” says Robert, “and we are here to add more members to our Blue Star family.”

Local Races Matter in the 2020 Election