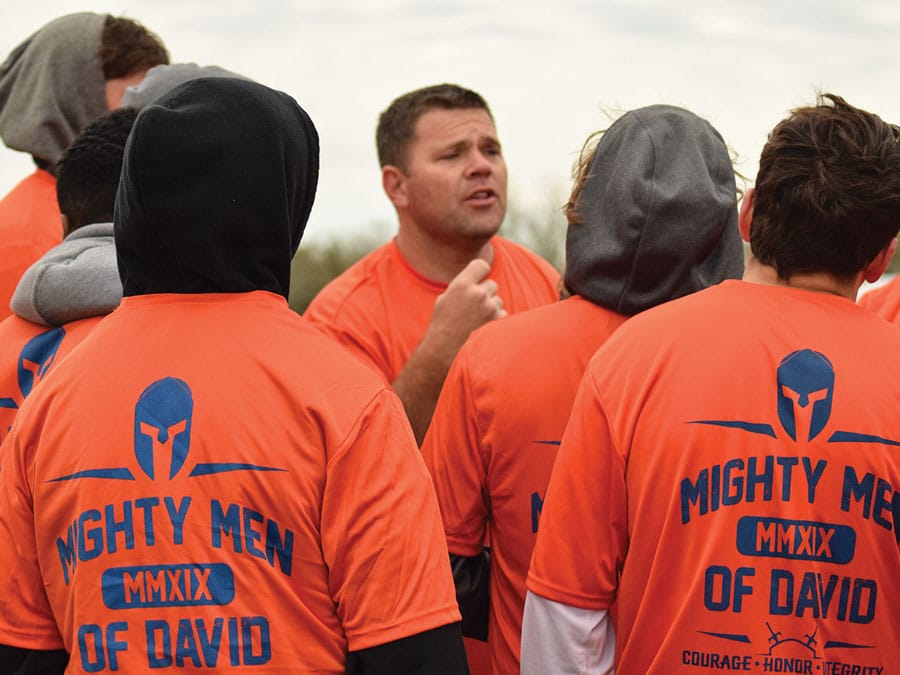 Fathers and sons. It’s an interesting dynamic that can take any number of paths. Psychologically speaking, the single most influential person in a young boy’s life is his father, so the importance of the father-son relationship cannot be underestimated.

Intense Men gets it. The event focuses on that relationship and on building young boys into strong Christian men. During Spring Break week, March 14-16, the event hosted 1,500 attendees from around the nation at its Jordan Ranch in Schulenburg, Texas.  It was the 10th annual event and included camping, competitive and non-competitive sports, dynamic speakers, and entertainment by well-known musical artists.

The event is meant to be a catalyst in helping men find their purpose, identity and strength, which many feel has been lost as the role of men has shifted in recent decades. Emphasis is placed on men providing, protecting, teaching, and giving direction to the family. The concepts of sacrifice, strength, fighting for justice and living with honor permeate the weekend activities. 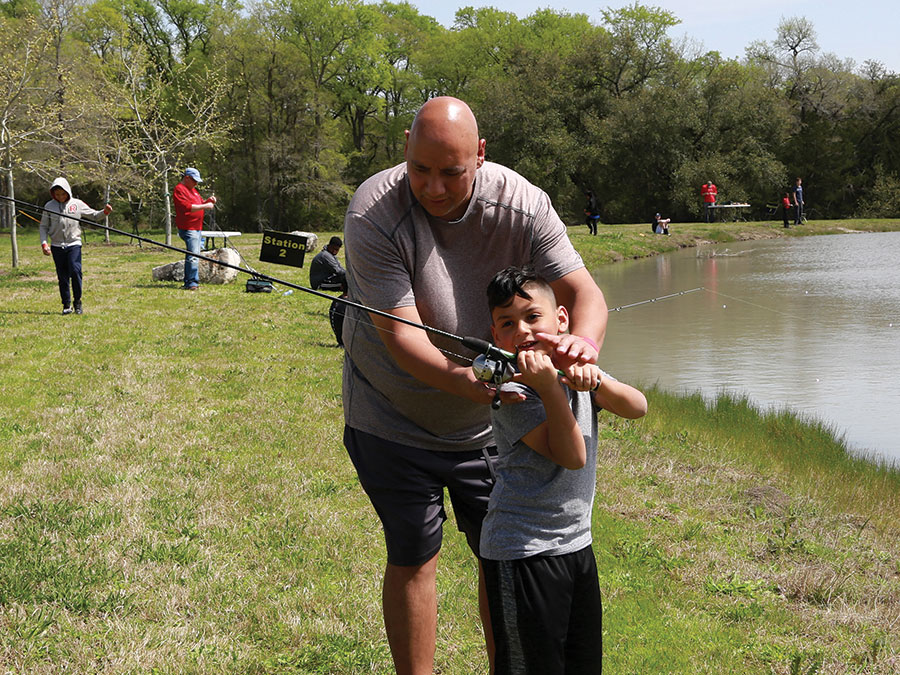 Through the competitions, men learn how to be leaders and team players while bonding with their peers and celebrating each other’s achievements. They can choose football, basketball, soccer, tug of war, dominoes, horseshoes, chess, or softball and vie for the coveted winner’s trophy. (This year, Katy Junior High attended for the first time and swept the basketball competition!) Each sport teaches much deeper lessons than how to win. For instance, the tug of war battle demonstrates the need for a strong leader and an immovable anchor, a life lesson applicable to a variety of situations.

For those who don’t like to compete, paintball, the ninja warrior obstacle course, ping pong, fishing, and zip lines provide a means for fun bonding and timeless life lessons. Blast & Cast fishing taught hundreds of boys how to fish on Faith Lake, many holding a rod in their hands for the very first time. More importantly, they took home the lifelong memory of the first time they fished with their dads.

Aside from sporting events, international speakers, pastors and leaders conduct several sessions a day on marriage, fathering, perseverance, financial stewardship, and leaving a legacy for your children. At night, entertainment is provided by renowned musical artists with a message. This year, Christian rappers Tedashii and Austin Lanier motivated the crowd through music and personal testimonies. Tedashii asked the crowd to reflect on the question “Where are we in our lives with God?” Lanier focused on kids and their need to be filled with purpose in order to avoid taking the wrong path or sinking into depression. 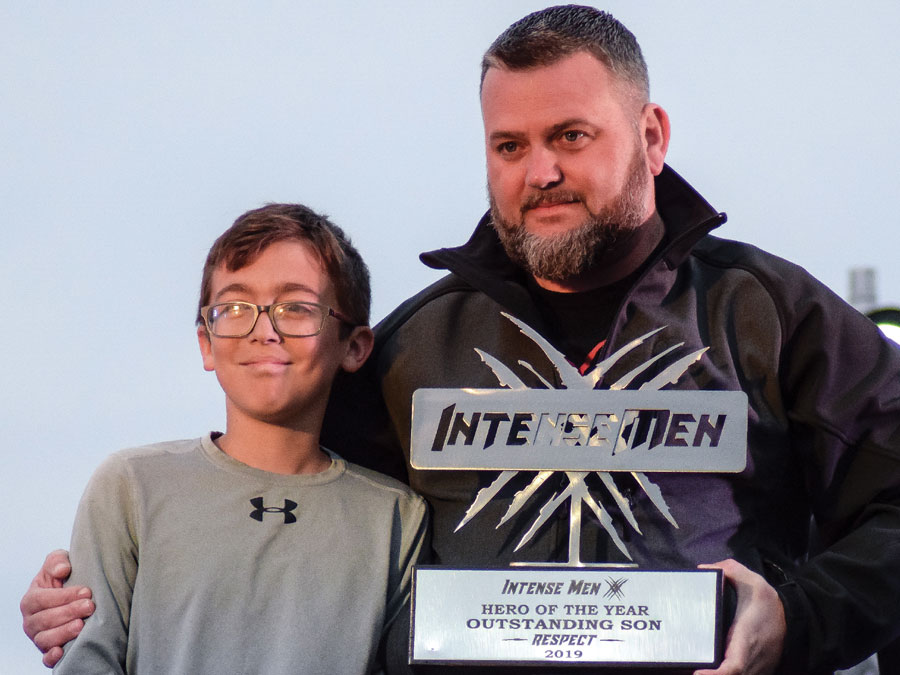 At the end of each camp-out weekend, Intense Men awards a trophy to three heroes of the year: leader, father, and son. Micha Owens received the award for son of the year for his service to his family, accompanied by a beautiful tribute: “Micha’s dad suffered a stroke in June, 2017. Since then, Micha has had to step up to help his family. He has become a caregiver to his dad. He gives up a lot to sit with his dad, helps with his food, and puts his brace on him. His dad was his basketball coach, running buddy, and even employer, but no longer. Micha struggles to understand why this happened to his family but he has stepped up knowing his dad can’t. He needs and deserves some positivity in his life. His mom works and is the sole provider. So when mom is tired, Micha will help with dad and entertain little sister. This young man has become the hero of this family.”

With a foundation of respect and discipline, Intense Men strives to make manhood synonymous with Christ-like living. As they say, “You come as you are, but you leave forever changed.”

For more information or to register for an upcoming event, go to www.intensemen.com.

What’s with the Baby Bottles?