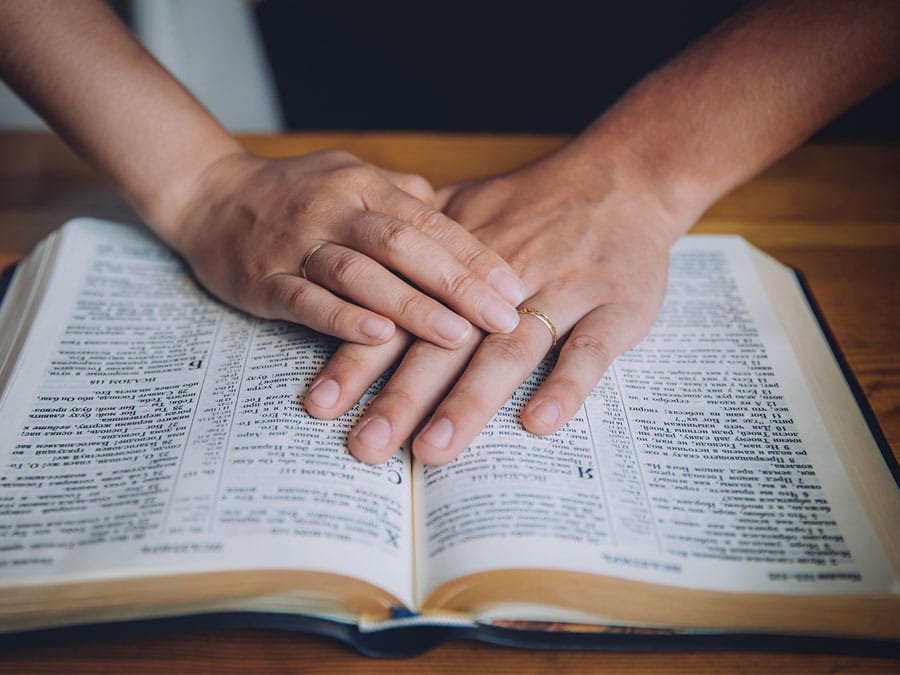 The stomach bug hit our house last week. And hit, and hit, and hit. I thought I made it through unscathed, until two hours after my husband left town. My stomach started to rumble a bit, but I attributed it to the extra slice of chocolate cake I’d cut for myself after dinner. The rumbling turned into more of a roaring in a matter of minutes, and I knew this was no sugar overload.

I sent the kids to bed so I could get on with it. I knew what was coming. I had seen it ravage two of my children just hours before. I also knew my stomach. I was bracing myself for what would inevitably be a long night.

Enter child #3, stumbling into my room with a green look on her face. Make that a longer night.

My husband called the next morning telling me he was going to head back early from his trip. “I’m on my way,” he said. I assured him the worst was over. The other two kids were watching a movie and we were okay. “Don’t worry about it. I think I’ll gain my strength back in a few hours, which would be when you got here anyways,” I said.

So he stayed there. We survived. My kids may have watched movies for 12 straight hours, but we survived.

Flash forward to four days later. Spring break has arrived and we’re getting ready for a long overdue family vacation to Glen Rose. As I’m putting the kids down for bed, the three-year-old complains of his mouth hurting, “the back of his mouth,” which means his throat. This was the exact conversation we had the week before right before he threw up all over me. 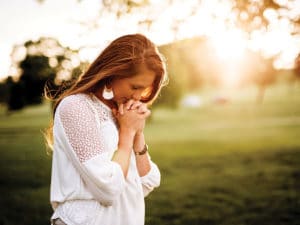 As I prayed, I actually believed God could. I BELIEVED he would. Maybe for the first time ever, my faith was getting to the place where I believed God was as powerful as he claims to be.

Thirty minutes later, he erupted all over the hallway. Welp. That didn’t work.

He finished up in the bathroom, I washed him off, got him a drink, and put him in my bed while I sprayed down the house for what seemed like the 1,956th time that week. I was so confused. Not because the prayer hadn’t worked, but because he already had the stomach bug. I don’t understand!?

I went back into my room and laid next to him, staring at him, wondering what the next twelve hours would look like.

Twelve hours later, he woke up next to me, leaned over, and asked, “Cam-I go do a puzzle?” I nodded in mid-drowse, as he bounced off the bed and ran out of the room. The only evidence of his mystery illness was the empty trash can next to the bed.

But he threw up after the prayer, right? Indeed. He did.

And it made me think about all the times in my life I expected God to answer a certain way. I expected him to make the sin disappear, to make the circumstances magically better, without me having to do the hard work to get to the other side. It made me think about the times I want him to be my fixer, not my healer. I want him to be a magician, not my God.

But sometimes we have to get rid of some of the bad stuff in our life first before he can clean out our insides and make us new, make us holier.

Today my three-year-old and I will pray again. We’ll pray a prayer of thanksgiving for health, for weird healing, and for reminding us that he doesn’t always do things the way we expect, but he’s still working for our good.

Writer, Speaker, Blogger, featured on Her View From Home, Huffington Post, Today Parents, For Every Mom, Relevant.com, Full & Well Magazine, and others. Here you will find a lot of Jesus, a lot of encouragement, and maybe just a little bit of snark.

Love Thy Neighbor: The Medical-Spiritual Connection

Helping Your Kids Make the Most of Summer