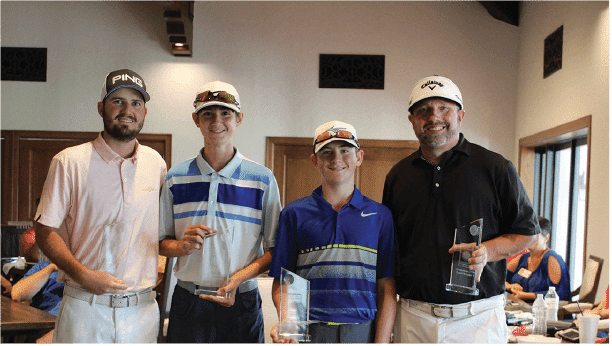 The rain held off for the Central Fort Bend Chamber’s Business Links Golf Tournament. The day was beautiful and the competition was fierce. The Grand Champions of the 2018 Business Links Tournament, which was determined by a shoot-out, was the Value Bank of Texas-Richmond team. Team members included Keith Hart, Preston Remlinger, KJ Paciotti and Lyle Johnson. 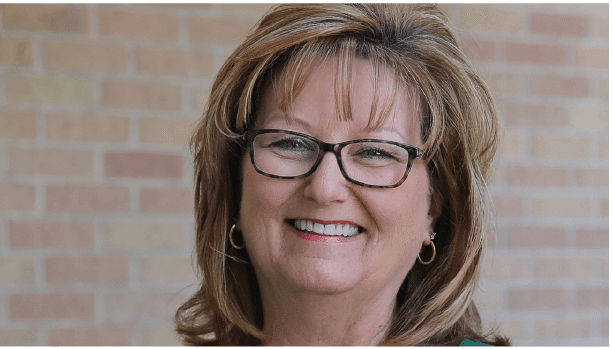 Mrs. Melisa Carroll has been appointed Fort Bend Christian Academy’s Head of Middle School beginning the 2018-2019 school year. Mrs. Carroll comes to FBCA with years of successful administrative experience in Texas public-school systems. She has served as principal in both elementary and junior high schools, most recently as principal of an elementary school in the Bay City Independent School District. 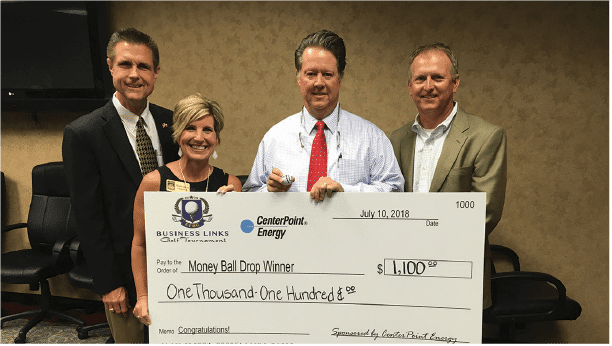 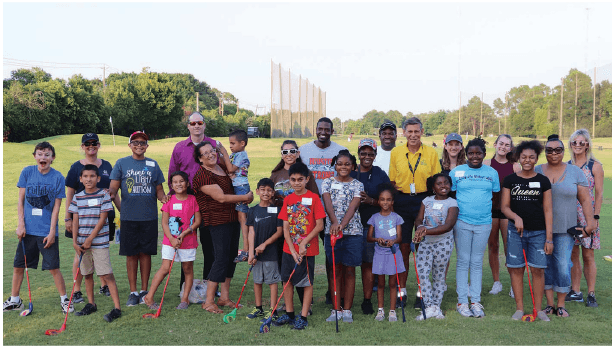 The Third Annual Golf “Fore” Autism, presented by Timewise, is set for October 15 at the Sweetwater Country Club. This event is an opportunity for area businesses, community leaders, and organizers to show their support for the autism community. This year, we have created an event that is not only meaningful, but also fun for everyone involved. There are two opportunities to win a car, try some local food, and win a year’s worth of gas! For more information, visit www.hopeforthree.org/event/golf. 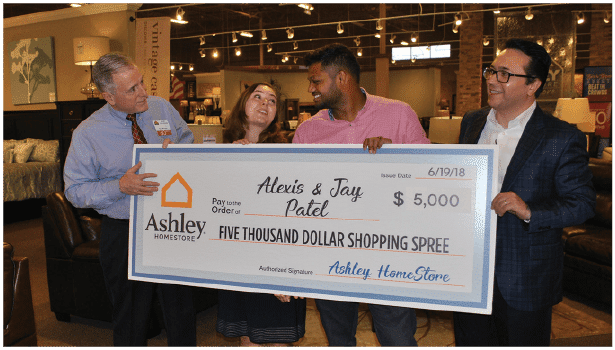 Katy residents Alexis and Jay Patel suffered tragedy during Hurricane Harvey, but the couple’s fortune turned around when thrown a nationally televised storybook wedding, hosted by Disney World in front of the iconic Cinderella’s Castle at Magic Kingdom Park. The couple recently received some more exciting news from a Katy-area home furnishings retailer. Ashley HomeStore presented the newlyweds with a $5,000 shopping spree to furnish their home! 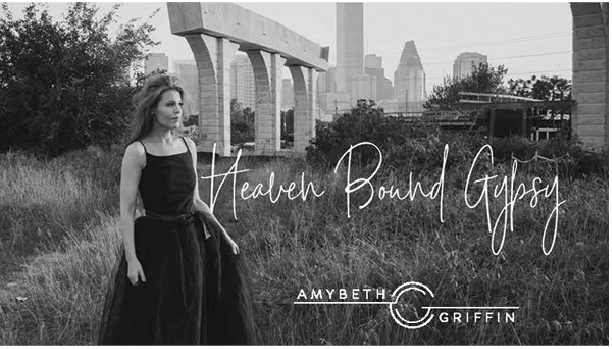 AmyBeth Griffin released her debut EP Heaven-Bound Gypsy on August 4 with a live concert at the Hard Rock Café in Houston. ABG, as she’s referred to by friends and fans, writes songs that blur the line between rock, blues and Christian music. Check out AmyBeth Griffin’s music on her YouTube Channel, and follow her on Facebook and Instagram @AmyBethGriffinMusic. 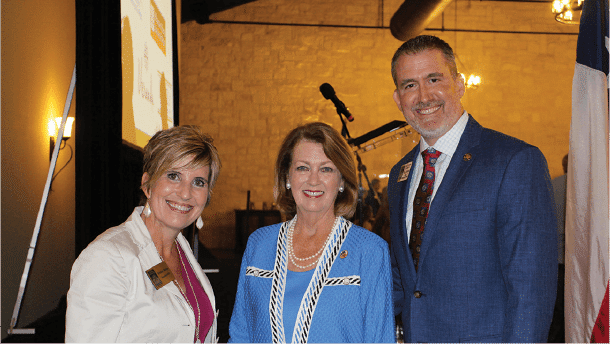 The annual State of the City Address, hosted by the Central Fort Bend Chamber, was held on June 21, 2018, at Briscoe Manor. The Luncheon was presented by Richmond business owner Kevin Patton with Kevin Patton Insurance Agency, State Farm. During the luncheon, Mayor Evalyn Moore highlighted her vision for the future, while celebrating the growth and resilience of the City. 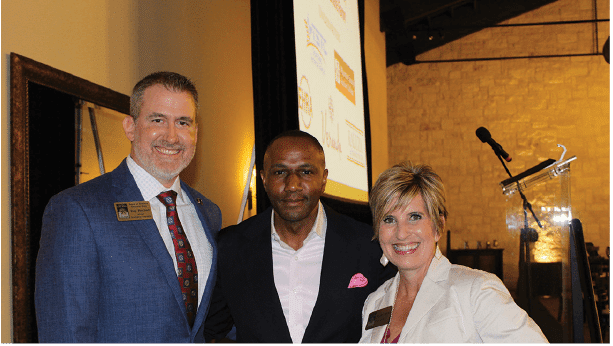 During the annual State of the City Address, Mayor Evalyn Moore paid tribute to the visionary leaders that helped cultivate the growth and success of the City citing examples such as Veranda, the opening of the Water Treatment facility and H-E-B. 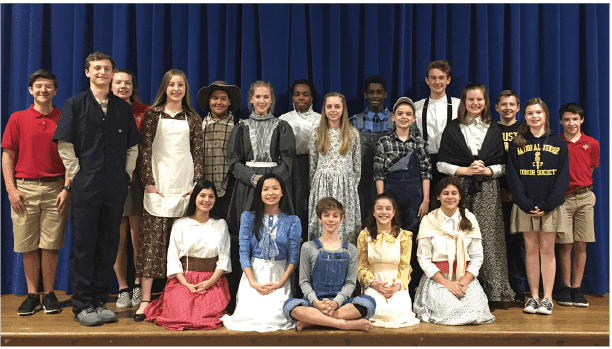 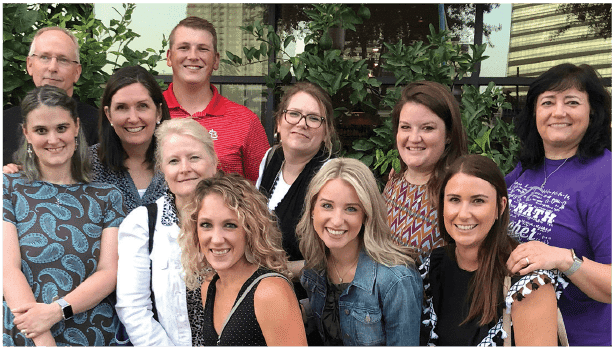 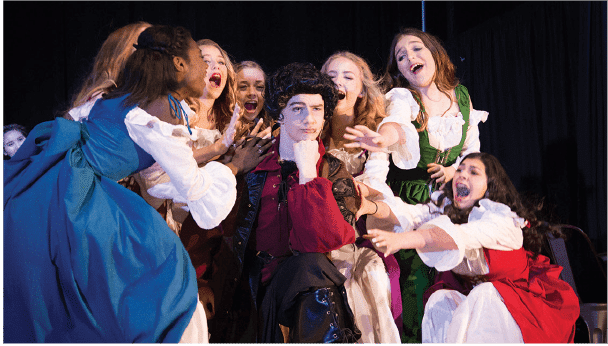 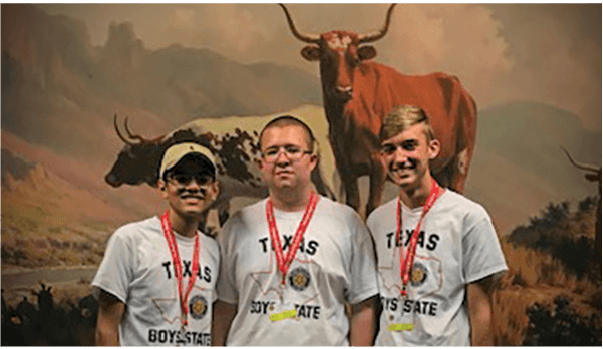 Three Questions That Made Me Healthier