Recently, my husband and I celebrated 30 years of marriage. There was a time when that wouldn’t have been a very big deal, but with only one-third of marriages lasting 25 years, it’s becoming less and less common to stumble upon a long-term marriage. Why have we lasted when others haven’t? How is it possible to meet someone at age 18 and still be with him – and very much in love – at age 51? I’ve read a lot of “Top Secrets to a Long Marriage!” articles, and I’m here to tell you, there is no secret sauce when it comes to marriage. One recipe doesn’t work for everyone. In fact, I’d say that no two marriages are alike, and the hardest part of making any relationship work is figuring out what works for you, just the two of you, with little concern for what others think about it. It was quite fortuitous that just a week or so before our anniversary date, our pastor at River Pointe Church, Patrick Kelley, gave a sermon based on his 30-year marriage to his lovely wife. Like us, they met and married young, started a family right away, and then went through plenty of peaks and valleys to get to where they are today. Patrick’s wife, Lisa, described how easy it is for two people to drift apart. Separate interests and separate friends are fine and fulfilling.

But if you don’t need each other, don’t rely on each other, don’t spend time together, you drift. If you’re not careful, it happens while your back is turned, while you’re parenting, starting new careers, making new friends, changing your viewpoints, changing your priorities. The Slow Drift, as she said, is very, very dangerous, because it sneaks up on you. You don’t even know it’s happening until…it’s happened. Anyone who has been married any length of time knows exactly what she’s talking about. And then there are the Big Hits. The singular events that in and of themselves, are enough to break up any committed couple. A death that rocks the family, a big mistake in judgment, a betrayal, enough incidents to make you realize that you can’t depend on your spouse. Both the Slow Drift and the Big Hits can be deal breakers. And you never want to find yourself facing a deal breaker when it comes to your marriage. 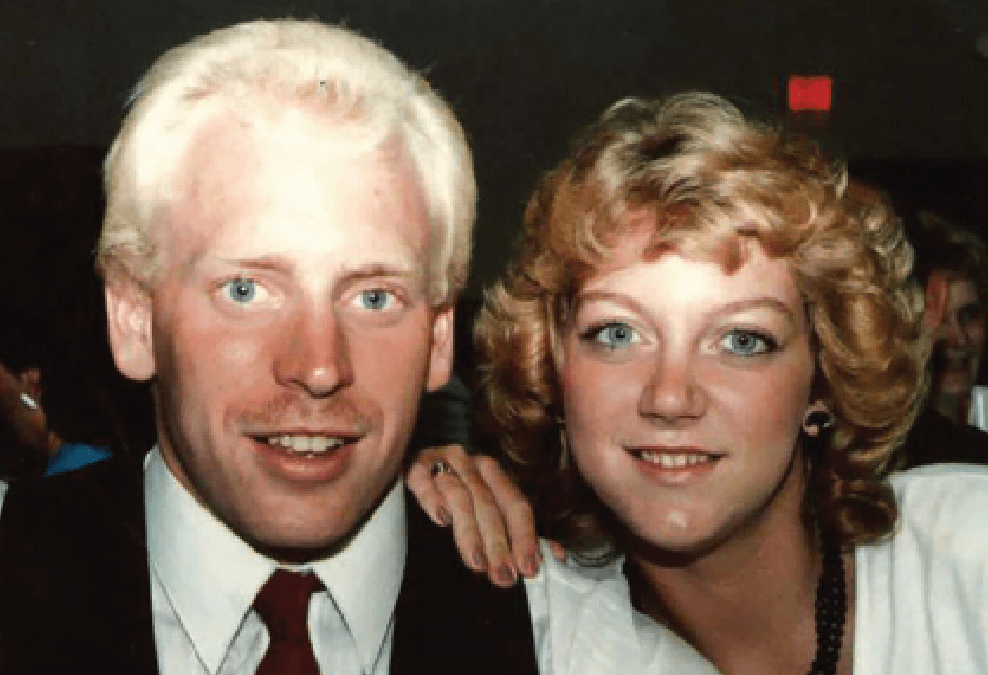 So how do you hold on? How do you beat the odds in a society that is increasingly supportive of leaving and finding your happiness elsewhere? While I can’t prescribe a fix for everyone, I can share what has worked for us. First, we listen to those who have made it work. I’m fortunate to have parents who have been married 62 years. They met when my mother was 14. They are still madly in love, respectful and kind to each other, and truly enjoy one another’s company. Mom gave me one of the best pieces of advice I’ve ever received. It went like this: One day you will wake up, look at your spouse, and think to yourself, I don’t even like him anymore. It will shock you. You’ll worry that you made a mistake or that you’ve fallen out of love. This is when most people’s thoughts become self-fulfilling prophecies, their day-to-day becomes miserable, and they start thinking divorce.

But wait. Instead of walking away, stay. Kiss him before you leave for work, be kind, listen to him, show him affection, even when you least feel like it. Fake it until you make it, as the modern day motivational gurus say. And eventually, one day, you’ll wake up and look at him, and you’ll feel the love again. He’ll say something funny, he’ll wrap his arms around you in the most familiar way, and you’ll get a glimpse of the man you fell in love with it. It WILL happen; you just need to wait for it. And you know what? Mom was right. Both spouses need to practice this philosophy when put to the test. If either of us had given up when those first thoughts came to us, we wouldn’t be here today. We’ve also noticed over the years that the couples who stay together through every stage of life do so because they consistently put their marriage first. Of course, we would do anything for our kids, but we never saw the need to do everything WITH our kids. From as early as their first year, we trusted the grandparents to take good care of them and continued our yearly tradition of going away together on our anniversary. Thirty years later, and we’ve never missed a year.

On those trips, we have met other couples with similar mindsets. They too determined that the kids would eventually grow up and move on, and they would have only each other again. With that in mind, they fostered their relationship, protected it, and honored it with treasured time together. Finally, and most importantly, we recognized early on that God had to be a key component of our marriage. There are just too many stumbling blocks and human frailties to not count on a higher power on your marital walk. Our common faith, our like values and morals, and our beliefs about how a marriage should look were instrumental in helping us navigate the bumps in the road. Going to church every Sunday grounded us in the Word, surrounded us with the Christian community, and guaranteed us time for praise and prayer. We both credit God for carrying us when we lost our footing. Long-term relationships are not impossible. They are challenging and require a level of perseverance rarely called upon in any other area of life. But blessedly, if we married our best friend, we have someone alongside us who halves our troubles and doubles our joys.

Dear Doctor: Sunny with a Chance of Sunscreen