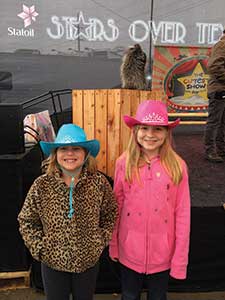 This past March, the 2014 Houston Livestock Show and Rodeo broke the 20-day attendance record with 2.48 million fans. Paid attendance reached a record 1.37 million as crowds cheered on champion rodeo performers, plus a notable slate of superstar entertainers at the Reliant Stadium.

All this excitement reminds us why we endure sore feet and junk food… because the fun is definitely worth it! My family spent several days celebrating this uniquely Texas annual event and can’t wait for next year!

Here’s a look back at some fun facts you may not have heard of… and boy, oh boy, the numbers are astounding!

• More than 2,120 kids competed in the tractor pull 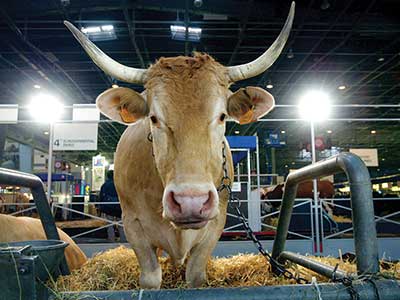 • More than 2.4 million enjoyed the rides

The Reba McEntire Scholarship honored country music icon Reba on her 26th RodeoHouston performance Thursday, March 6. Reba is only the second entertainer to have a scholarship named for her, following George Strait in 2013. The $18,000 scholarship will be given annually from 2014 forward through the Show’s Educational Fund.     The Leroy Shafer Scholarship, presented Saturday, March 22, 2014, honors the chief operating officer of the Houston Livestock Show and Rodeo. Shafer has dedicated his time and attention to the Show for more than 40 years. The Show committed more than $23 million in 2014.

Next year’s event is scheduled for March 3-22, 2015. Check out the latest news at www.rodeohouston.com for more on their record-breaking season.

Holly Chervnsik is the owner of SuburbanBuzz, a local website and marketing company. She also served as assistant captain for the Wine Sales and Public Relations committees of the Houston Livestock Show and Rodeo.