I first met Mr. Robert Simmons when I arrived to interview him for an article in our publication, Katy Christian Magazine. I had heard that Simmons and Fletcher were “Christian Trial Lawyers,” but it was not immediately apparent to me how the two could co-exist.

Near the end of my time with Mr. Simmons that day, I began to see a character in him that I observe in few people these days. He was a man of integrity, honor and honesty, among many other remarkable qualities. If anyone could pull off being a “Christian Trial Lawyer,” it was surely he. Over the next ten years, I was blessed to join him at many lunches. Mr. Simmons insisted on always paying. He was always such a generous and gracious host, and I felt incredibly lucky to learn from a man of his character.

He was extremely proud of his co-founding shareholder, Keith Fletcher, who also passed away last year. He often told a story about Keith Fletcher knocking on his law firms door looking for a job as Bob was in the back praying for God to send him someone to litigate cases. He was also proud of the team of attorneys they amassed in his niece, Sharon-Simmons-Cantrell, Keith’s son, Christopher Keith Fletcher, Paul H. Cannon, and Rebecca L. Todd.

“I’m not a very nostalgic person. I want results every day, on every single case. I am more excited to see us to trial and win a case. I find that exciting. I believe the Lord put me in a place where I was forced to trust Him. What God wants of us is for us to depend on Him. The more uncertainties you have in life, the more you have to depend on Him. I became a Christian when I was 12, but I never understood how God could really become a part of my life and change me until I began really studying His word in 1976. There is nothing like studying God’s word. That is what changed my life,” said Mr. Simmons.

On Wednesday morning, July 22, Mr. Simmons studied God’s word, as he did every morning. During his time with the Lord, he passed away at the age of 78. He now has a permanent home with God in Heaven.

He is survived by his wife Marilyn; his son Robert Simmons, Jr.; his daughters, Cindy Simmons Olsen, Sarah Heinrich and Carrie Simmons; and his nine grandchildren. 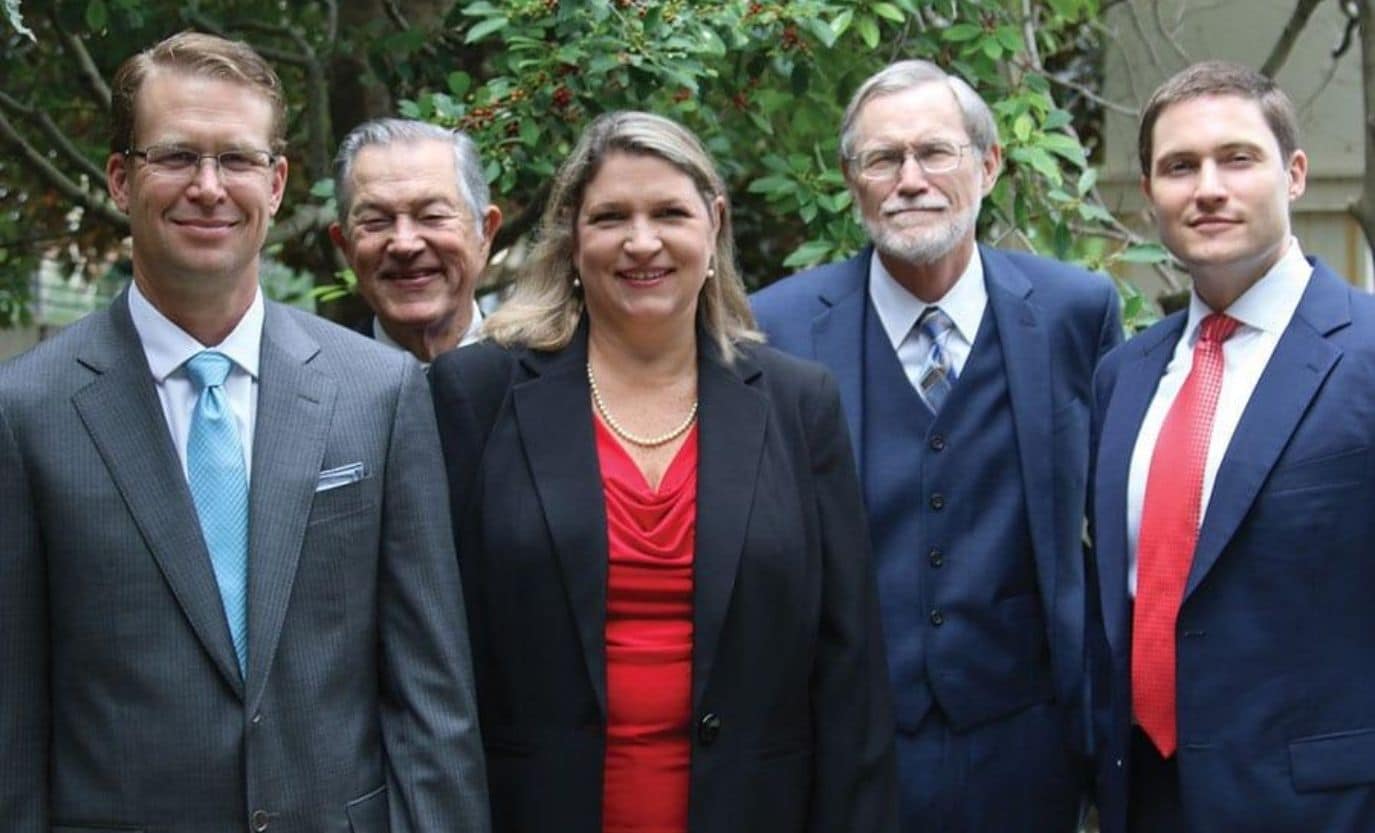 Robert Simmons, the firm founder of Simmons and Fletcher,  graduated from the University of Houston in 1964 with a Bachelor of Business Administration degree, and from the University of Houston Law Center in 1966 with a Doctorate of Juris Prudence degree. After practicing law for about 8 years, he felt led by the Lord to form Brothers’ Brother Attorneys, a professional corporation, which continues today as Simmons and Fletcher, P.C., Attorneys at Law.

Mr. Simmons was a native Houstonian; he has been a member of the Board of Trustees at the College of Biblical Studies since 1981, and he has served as a Deacon and Sunday School teacher at Fairfield Baptist Church in Cypress, Texas. Up until his passing, he still attended the very Bible Study Fellowship class that transformed his life so many years ago.

This year so far, I have lost three people whom I loved and respected so much, and my heart has been heavy. But it need not be. I know all three are in Heaven right now with the Lord, whom they all loved so much. At the end of the day, we all move on. But so many of us are not as prepared as were they.

Taste & See: Calling You into Deeper Intimacy with God